Why are more severe road traffic accidents happening in winter? 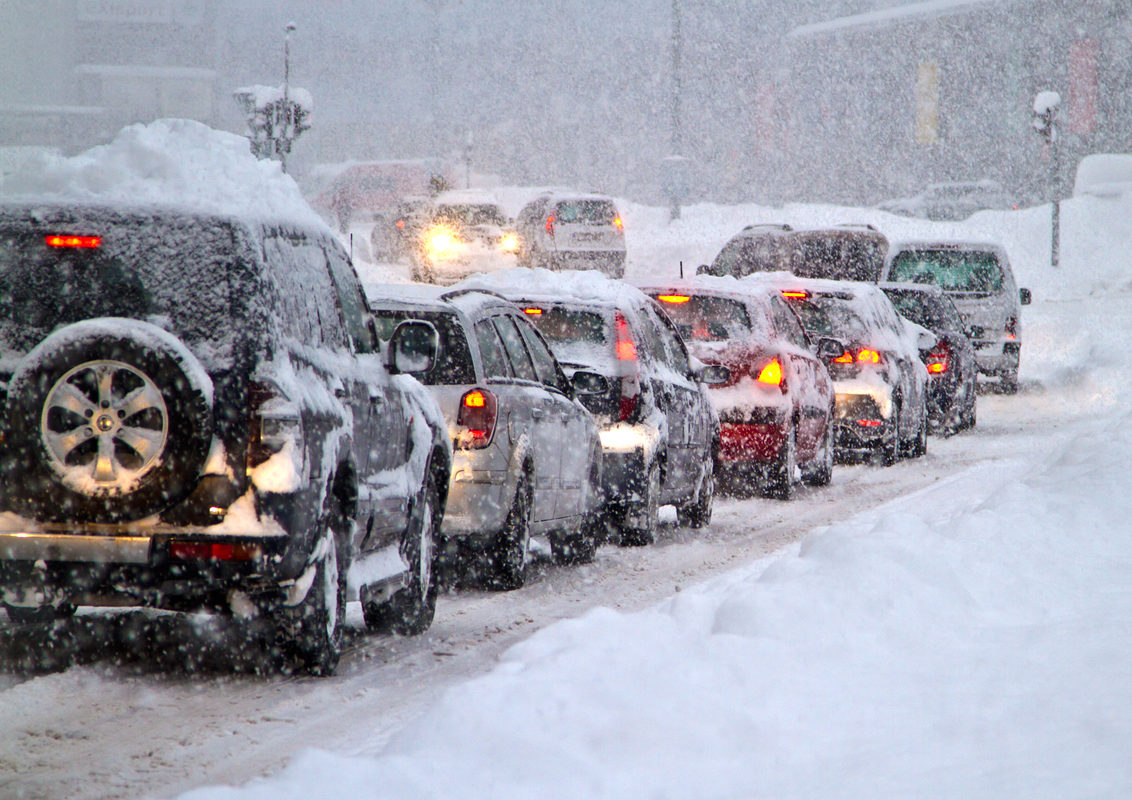 New data from Admiral Car Insurance has revealed more severe road traffic accidents are happening in winter due to many motorists being unprepared for driving in winter weather and ignoring weather warnings.

The months of November, December and January have been reported to have the highest volume of car insurance claims over the year according to Admiral, this is naturally due to the changing weather and road conditions during the winter months.

Claims data over the last five years revealed that on average, there is a 25% increase in the number of car insurance claims made in November compared with April– which sees the lowest number of accident claims on average.

What qualifies as a severe road traffic accident?

An incident qualifies as severe when the vehicle is so badly damaged it’s undrivable, and potentially where someone is injured. According to the Admiral data, the highest percentage of severe incidents take place during the winter months, with 12% in February, 11% in January and December, and 10% of claims in November being classified as severe.

As part of the investigation to gather this data, Admiral surveyed 2,000 motorists in the UK and found almost a quarter of Brits (23%) have been involved in a car accident after driving in severe winter weather conditions, including snow, black ice, fog, flood water, thunderstorms and heavy rain, and high winds.

The results found that one in ten (10%) motorists said they have been involved in a car accident caused by black ice on the roads, and as temperatures drop below zero in the winter months, Admiral is warning drivers there’s an increased chance that black ice will form on the roads putting motorists in danger.

Only a quarter (27%) of people said they felt confident in their actions should their car hit black ice, while 16% of people said they wouldn’t know what to do if they found themselves in that situation. If you do find yourself skidding on ice do not panic, the most important thing is that you do not rush; Hold the wheel lightly, and ease off the throttle, and do not brake.

The effects of driving in red weather warnings

Poor driving conditions caused by adverse weather includes reduced visibility, increased chance of skidding or aquaplaning and an increase in stopping distance. Half (50%) of drivers on UK roads said they would ignore severe or normal flood warnings and continue to drive, despite a severe warning indicating a ‘danger to life’, the increased risk of a car accident and the potential impact on car insurance.


We urge you to not ignore the weather warnings. While yellow warnings are more common, amber and red are not and mean a danger to life. Weather warnings can be issued and removed quickly. If an area you’re in or going to has a weather warning, consider the length of the journey and it’s necessity.

How has driving confidence changed?

Admiral’s investigation revealed one in ten (11%) drivers are now more nervous about driving in the dark as a result of driving less during lockdown. Meanwhile, some motorists have pulled over and stopped their car while driving because of challenging winter weather conditions – over a fifth (22%) admitted they did this because of heavy snow and 30% said they stopped because of heavy rain.

The survey found that many motorists simply aren’t prepared for driving during the winter months, with almost a third of people (32%) not keeping de-icer in their car during the winter, and 23% without an ice scraper either. A shocking quarter of motorists (24%) confessed to driving without fully de-icing their windscreen first. It can be noted that it is illegal to drive with any ice or snow on your windscreen as it obstructs your windscreen and breaks the Highway Code Rule 229 which can lead to a fine.

What can you do to be more prepared for winter driving?

We recommend carrying the following items in your vehicle incase of emergency during the colder months where driving conditions are more hazardous:

And of course stay up to date with weather warnings so that you can prepare for your journey or even cancel it if weather conditions reach a red alert.

How Browell Smith & Co can help

If you have been in a road traffic accident, contact Browell Smith & Co Solicitors’ specialist road traffic accident team who can help you recover the compensation you deserve. All initial personal injury enquiries will be assessed on a ‘No Win – No Fee’ basis without obligation.

Request a callback today and our team will be back in touch as quickly as possible for a free initial consultation.